After landed Yangon International Airport, Drive to BAGO (80 km – 1 ½ hours). Visit to the Kyat Khat Wine Monestry for Learn and Discovery Buddhist Monk in Myanmar ( The Best Time to visit before 11:00 ( Myanmar Time ). Then visit to a thousand years old SHWEMAWDAW PAGODA with its spire taller than the SHWEDAGON PAGODA, after that Take the Lunch at the Local Restaurant. After Lunch visit to the Royal Palace of KAN BAW ZA THAR DI, then the 55-meter long reclining SHWE THA LYAUNG Buddha, which is among one of the country’s most impressive images as well as the four giant Buddha images at KYAIK PUN PAGODA. After Visit the Bago Return Back to the Yangon. Time to visit the famous Shwe Dagon Pagoda described by Somerset Maugham: “The Shwedagon rose superb, glistening with its gold, like a sudden hope in the dark night of the soul of which the mystics write, glistening against the fog and smoke of the thriving city”. This massive bell-shaped stupa rises nearly 100 meters above its hill-top surroundings. Wander through this magnificent structure and its courtyards, stupa, bells, temples and Buddha images and see religious and secular visitors from all parts of the globe. Shwedagon has become the symbol of Myanmar. After visit the Shwedagon Pagoda. Enjoy the Dinner famous Restaurant. Overnight stay in Yangon. 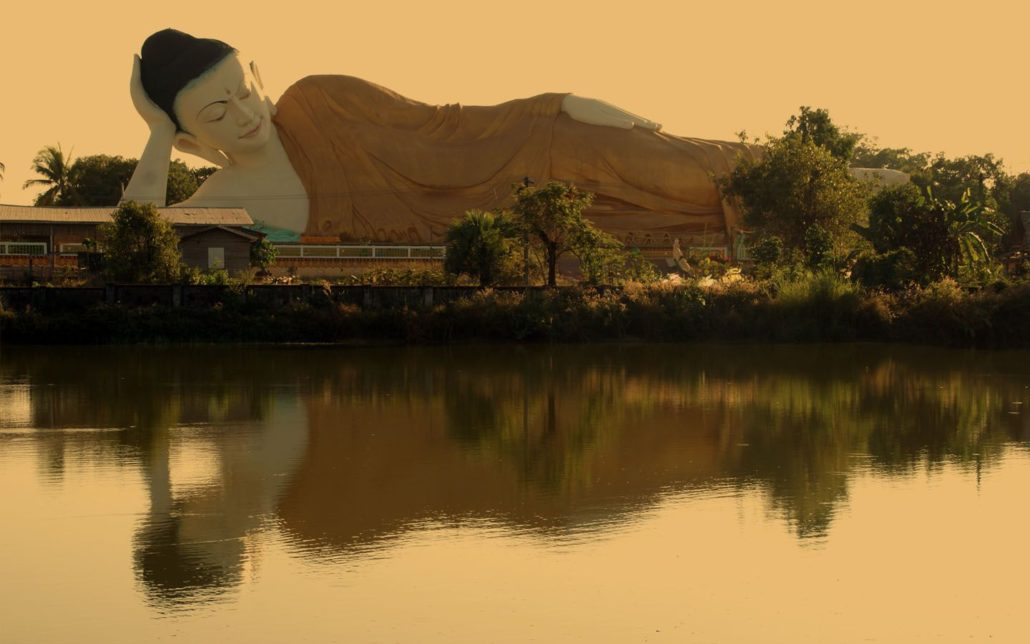 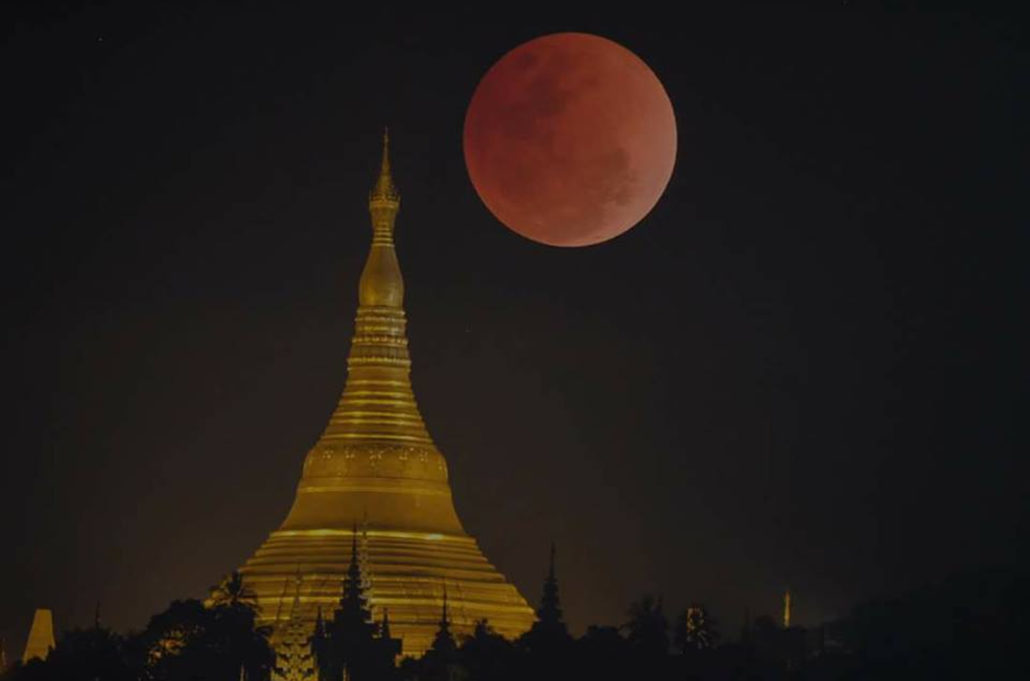 After Breakfast excursion to Syiam ( Than Lyin ). Syiam ( Than Lyin ) is a city in the Yangon division of the Irrawaddy region in Myanmar. Thanlyin and Kyauktan (Syriam) was once an important city on the Irrawaddy Delta but is today a forgotten suburb of Yangon. The city, an important seventeenth-century port, was destroyed by King Alaungpaya and is best known for the Portuguese adventurer and short-time self-proclaimed King Philip de Brito, a one-time Portuguese mercenary who became the de-facto ruler of Syriam until, in 1613, he was defeated by the Bamar. Kyauktan Yale paya is Lies about 20 km south of Thanlyin on a tributary of the Yangon River, can be found the unusual Kyauktan Pagoda. The Pagoda is indeed on an island in the middle of the river. It was built by king Zeyasana , the seventh king of the Pada Dynasty in the third century BC.

Then take a Lunch, After Lunch Visit Botataung Pagoda. Make a stop at Bogyoke (Scott’s) Market closed on Public Holidays and Mondays and drive to a selection of Art Galleries, Interior Design and Antiques shops. There is a suprisingly high amount of very talented painters and artists in Myanmar, Some of them are known internationally, Their accomplishments can be admired and also bought in numerous Art Galleries and showrooms. And then visit Chaukhtatgyi pagoda (72 m long reclining Buddha image). Then, transfer to the Yangon airport and fly back to your Home.

( Please kindly ask New Quotation, if you want to change the Hotel.)

Please ask the above Tour rate of B2B leave the message here.